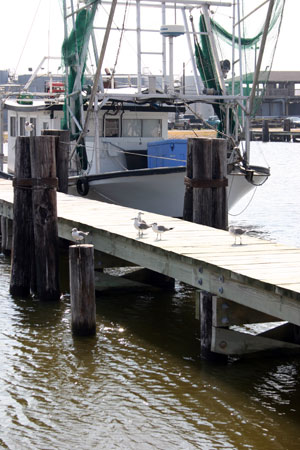 Since its beginning in 1953, State Bank & Trust Company has served the financial needs of the Cajun Country of Lafourche Parish, Terrebonne Parish and Grand Isle, LA. The bank began operations at its main office in Golden Meadow, LA on January 17,1953.

With business growing and customers coming from different communities, the bank began to expand to better serve its customers. On April 23, 1961 a second office opened in Galliano, LA. A third office was added with the opening of the Cut Off office on February 21, 1971. State Bank & Trust Company added a fourth office in Leeville, LA in March 1974. The bank continued its growth with another office in Larose, LA opening on February 16, 1983. With the addition of the Mathews, LA office, which opened in November 14, 2001, State Bank & Trust Company began to offer its “Cajun Can Do Spirit” to the citizens of Central Lafourche.

From its humble beginnings, State Bank & Trust Company has grown and prospered with a focus on knowing its customers and serving their needs with the highest in quality service and by providing modern banking products and services.